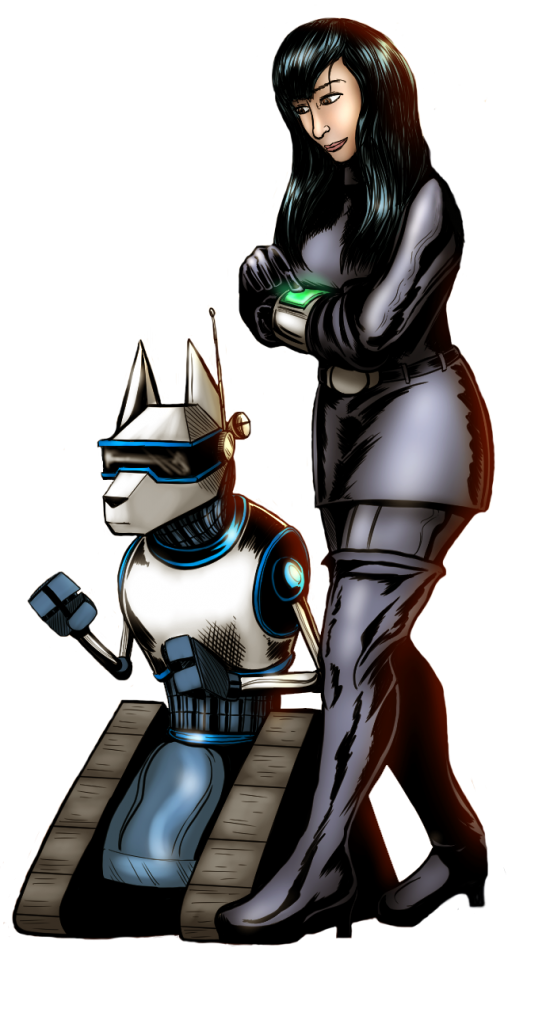 Nicky is a Principal Lecturer in Computer Science at the University of Central Lancashire, England.

She carries out research into online human behaviour and is particularly
concerned with the availability of personal data.

In her spare time, Nicky enjoys charity-based cosplay and cycling on country roads. 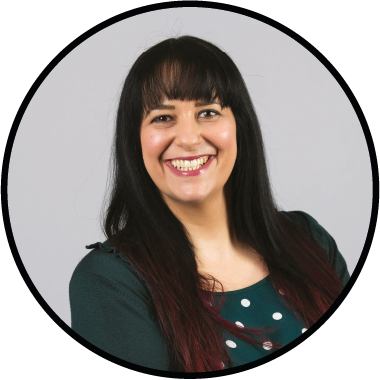 Nicky’s chapter is about computers, it’s also about minds and how the two combine to present what we may call ‘artificial intelligence’. It is also about superheroes and villains, and the idea that one day we may exist in a world where computers have a mind similar to that of humans. In the world of science fiction, of course that has already happened. With characters such as J.A.R.V.I.S. (Just A Rather Very Intelligent System), the TARDIS (Time And Relative Dimension In Space) and the Star Wars robots (R2D2 being my favourite!), we already have an assortment of artificial intelligence beings to analyse.